We deliver throughout Kelowna, West Kelowna and Lake Country 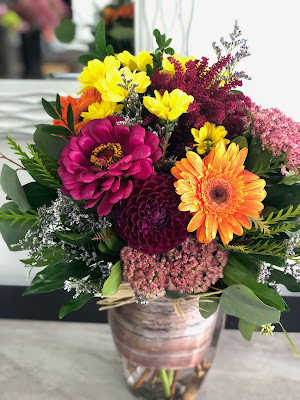 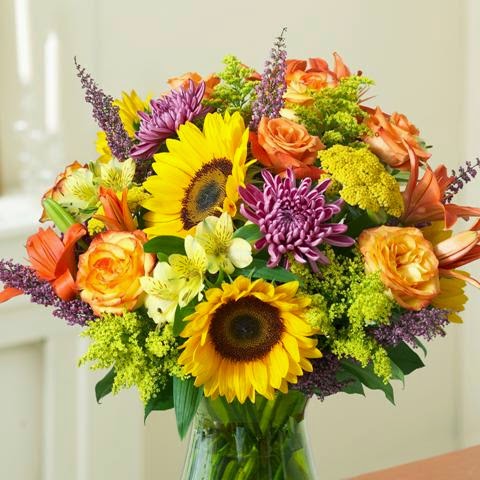 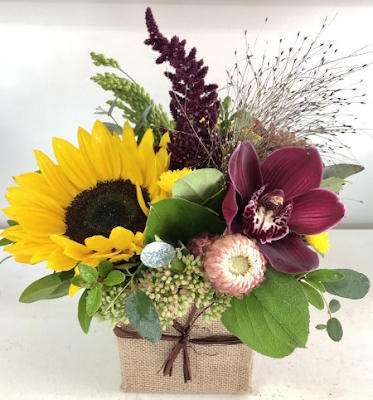 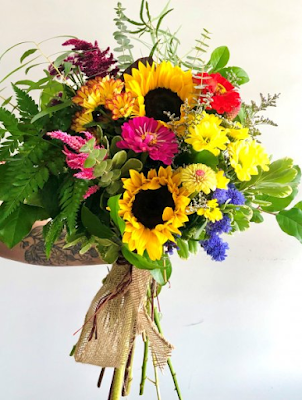 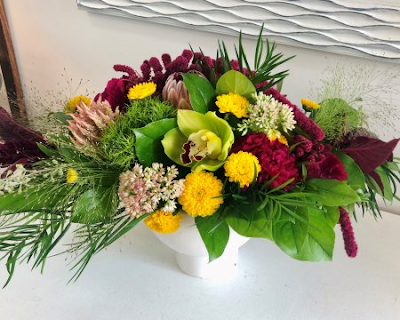 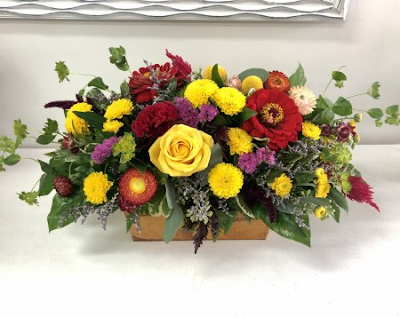 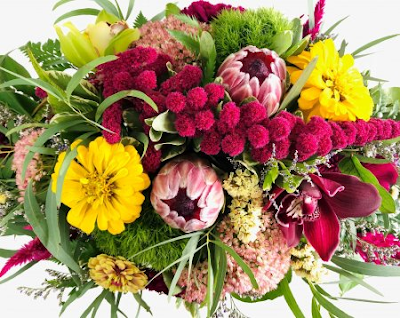 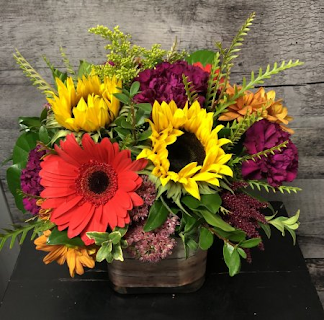 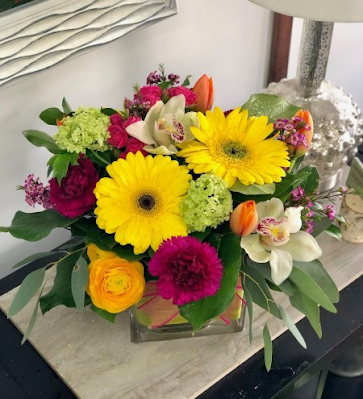 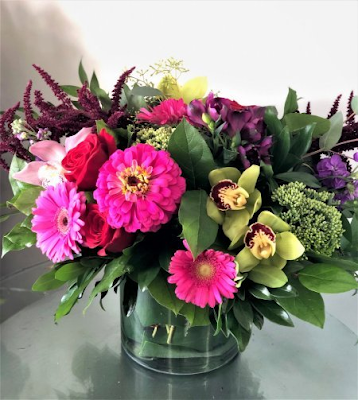 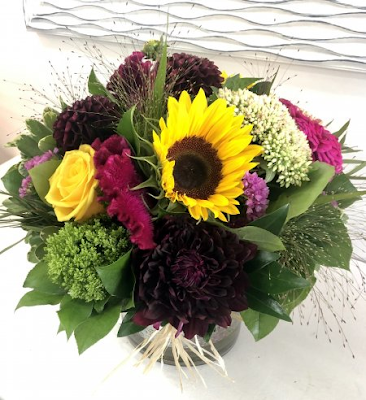 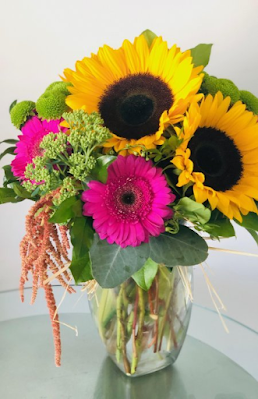 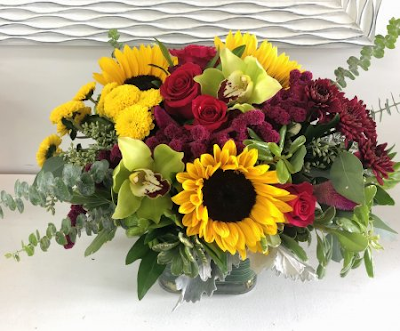 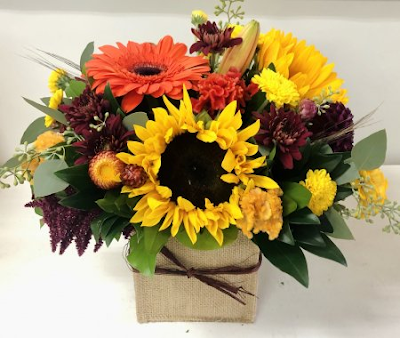 Posted by Floral Designs By Lee at 7:14 PM No comments:

Kelowna Florist BC The Tale of Thanksgiving 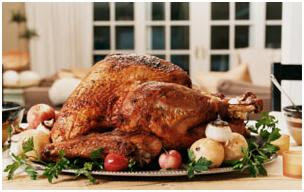 Thanksgiving is a national holiday that has been celebrated in many places around the world, but mostly in North America (USA and Canada). Here, it is a day set aside to be thankful for our bountiful harvest and to share that with our friends and family It is a day that we take the time really be thankful for all we have .

Thanksgiving comes from 3 distinct traditions, the first of which was from Europe where peasants celebrated the plentiful harvests that were received in the past. The second tradition was a formal religious observance in thanking God for all He had done for us. The third was perhaps the most well known. It started with pilgrims who came to North America and wanted to celebrate their first harvest in Massachusetts. Governor Bradford proclaimed a day of feasting in Massachusetts in the autumn of 1621, and the settlers invited the friendly local Indians to join them. They celebrated for three days, with turkey, squash and pumpkin which had become a Thanksgiving tradition ever since.

In Canada, Thanksgiving was brought to Nova Scotia in the 1750’s where it was adopted to commemorate the end of the Seven Years War. In 1879, Parliament declared Nov 6 a day of Thanksgiving, but it had a national rather than a religious implication. The date changed once again after World War II in Jan 31, 1957, when Parliament proclaimed the second Monday of October as Thanksgiving Day.

Happy Thanksgiving!!!!
Posted by Floral Designs By Lee at 9:30 PM No comments:

The vision for Floral Designs by Lee is to be a leading edge Kelowna and Okanagan Flower Company, which offers unique and creative floral arrangements that are on the cutting-edge of modern flower design.
Floral Designs by Lee is committed to help people and organizations express their feelings through flowers. We care about our customers and we will create unique custom, distinctive floral designs in Kelowna to meet our customers’ needs which will match their sentiment for all occasions.Floral Design by Lee stands for Unique Creative Designs, Quality Flowers and Great Customer Service